As we wrap up another successful year, we can’t help but look back on 2017 with a lot of pride. Our team accomplished so much — and we already see a plethora of promise on the horizon. Here are just some of the things we’re thankful for in this season of reflection, plus something we’re already beaming about for 2018.

In January 2017, Green Dragon acquired three new locations on Billings, Colfax and Sheridan. This trio of new facilities allows us to bring our state-of-the-art cultivation and premium products to even more customers across the state. Acquiring the locations so early in the year set Green Dragon up for a year of success — and we couldn’t be more grateful. 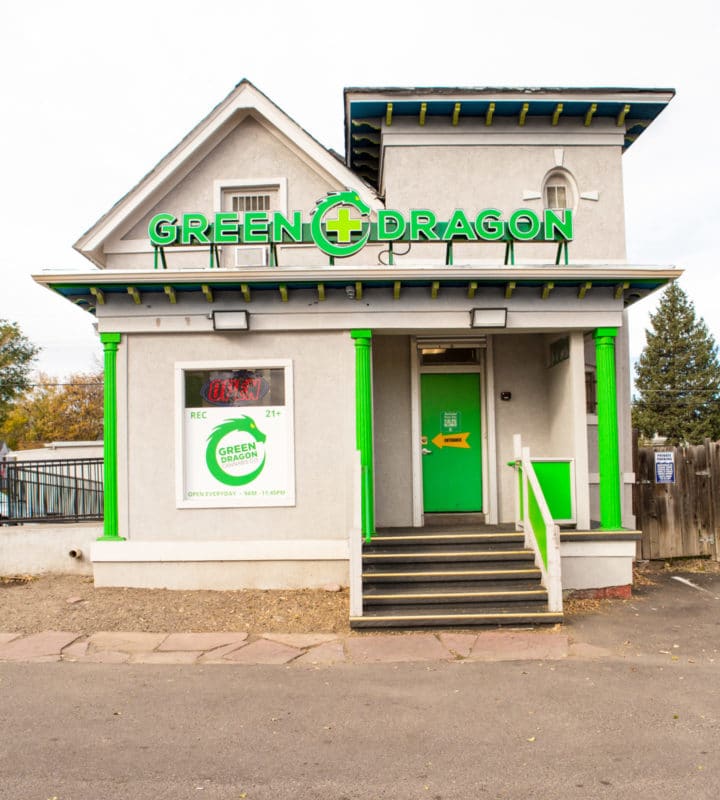 This year, Green Dragon also updated some of our facilities to allow for even more efficient cultivation of our quality products. Our locations in Sheridan, Colfax and Billings all got an overhaul that makes them a bigger asset to the cannabis community. The renovations were completed in November, August and September, respectively. 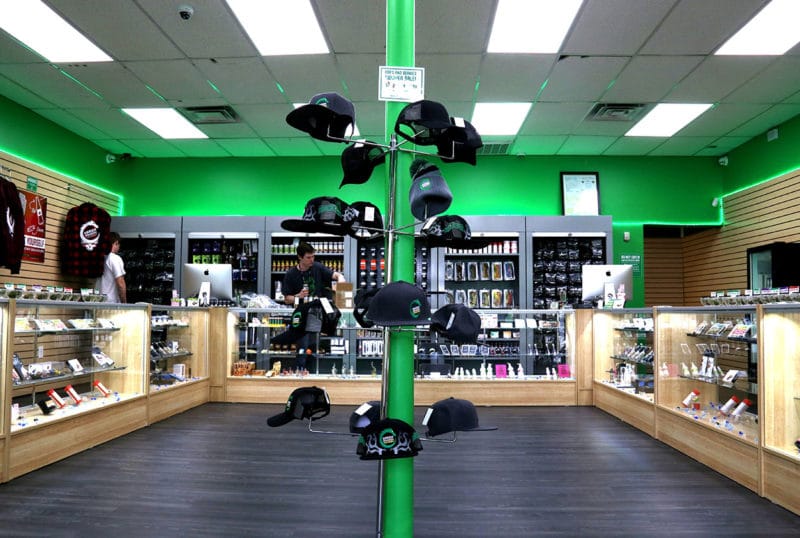 We marked the midway point of 2017 by opening our 11th new location — this time in Telluride. The dispensary, which opened on Colorado Avenue in June, houses exclusive genetics including Kepler 22B Kush and R4. If you’re in the Telluride area, please come visit the newest addition to the Green Dragon family! 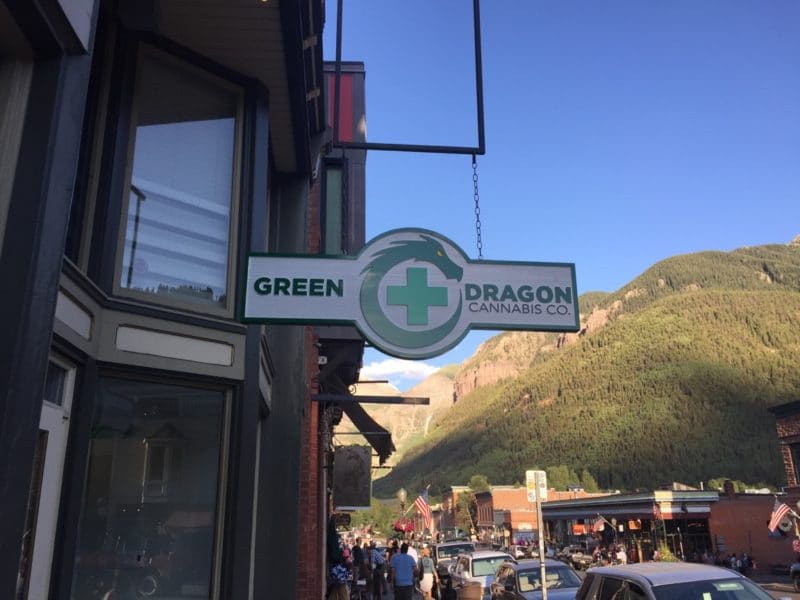 Green Dragon is also looking forward to our newest location, which will open in the first quarter of 2018. Back in April, we received one of the four dispensary licenses up for grabs in Thornton. We were thrilled to get the license and ready to offer the same quality of products and services people have come to expect from Green Dragon. The facility will be our 12th.

2017 was a huge year for Green Dragon — and it can only be dwarfed by the success we plan on achieving in 2018. We’re proud to be voted the best cannabis facility in the entire state, and we’ll use the coming years to earn continued support. Onward and upward!