8 Things You Need to Know about Recreational Marijuana Dispensaries 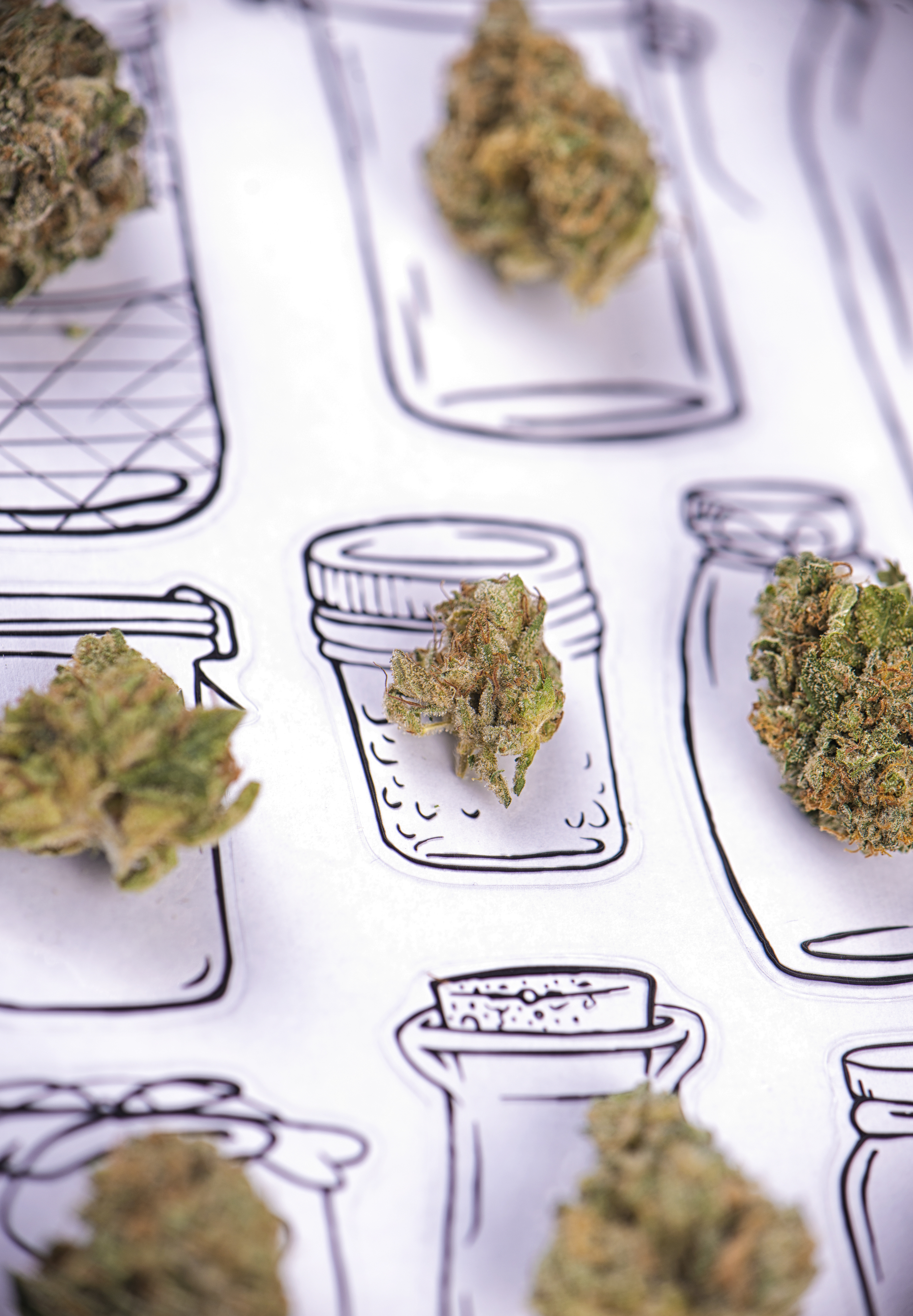 Recreational marijuana has many benefits, both medical and recreational. Up until 2016, it was difficult, and even illegal, for most people to enjoy those benefits without a doctor’s prescription. Now, you can experience the benefits in a variety of ways by visiting one of the legally licensed recreational dispensaries in Aurora, Colorado! Here’s what you need to know.

What Is a Recreational Dispensary?

A recreational dispensary for marijuana is similar to other health food, vitamin, and organic food retail stores – it simply specializes in recreational marijuana. In Colorado, licensed dispensaries are legal, as in a few other states. The store will sell recreational forms of marijuana to customers who wish to purchase it and can legally do so (see question 2). The dispensary doesn’t need a doctor’s note and they don’t sell only medical forms of marijuana. They sell it in flower/bud form, dried, pills, creams, wax, cookies, drinks, and other edibles.

In Colorado, yes it is! Just remember, the store has to be licensed, and you have to meet a few requirements as well. You have to be an adult of at least 21 years of age, and you have to provide identification proving your age. You also have to follow the state laws about how much you can purchase, carry, and consume, which is covered below. 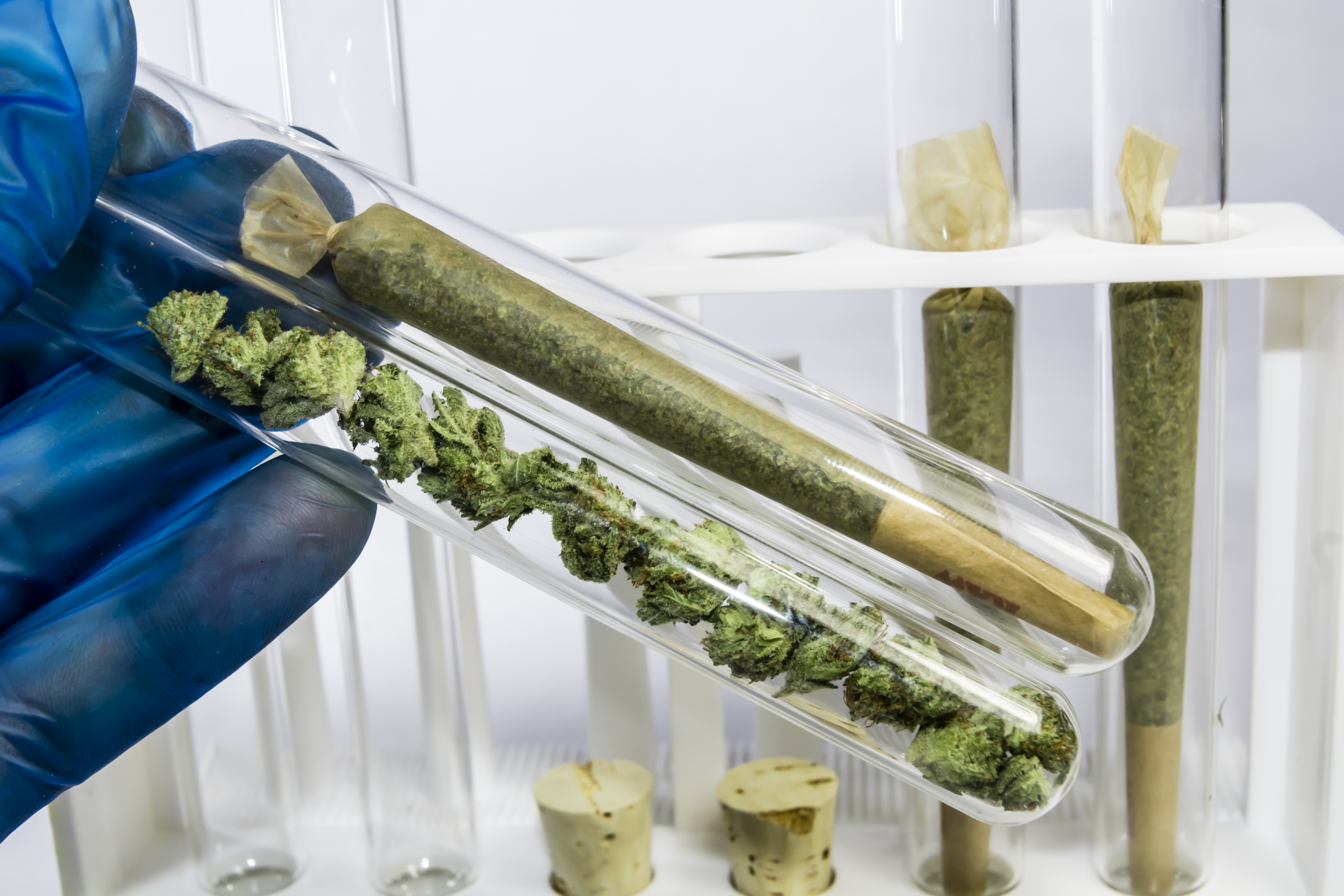 How Much Can I Purchase at a Time?

One of the common questions about legalized recreational marijuana pertains to the amount you can buy. Since recreational marijuana is intended for limited personal use only, you cannot buy huge quantities. Currently, both tourists and residents of Colorado can purchase up to 28 grams of marijuana in one transaction. This includes the collective amount of all the different forms you might buy, such as dried, drink, and edible forms. The amount for tourists used to be only 7 grams in one purchase, so this is great news for tourists from other states looking for legal marijuana.

How Much Can I Possess at Once?

How much marijuana you buy from recreational dispensaries in Aurora might be different from how much you’re carrying, especially if you visit multiple cities in Colorado to stay “stocked up” as you go. You’re only allowed to possess 1 ounce of marijuana, or about 28 grams total. You can still mix and match your ounce of with different forms, such as a few grams of dried flower and a few grams of edible marijuana – just make sure you don’t exceed 1 ounce or 28 grams total. 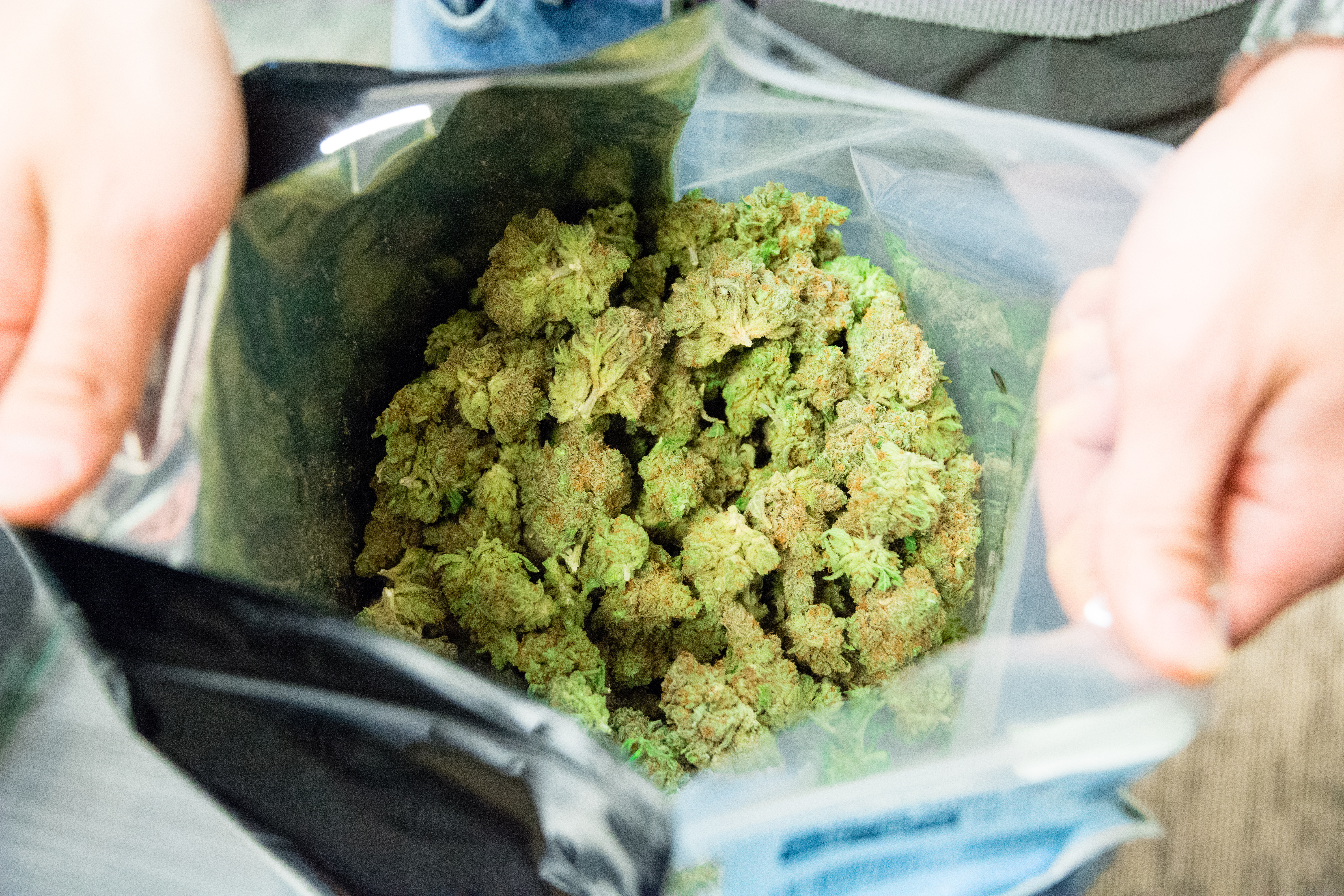 Where Can I Use It?

For many people, the more pressing question about using their legalized recreational marijuana is “Now I have it; where can I use it?” The laws surrounding legal use of marijuana state that you cannot consume it publicly, only in private, which has made it difficult for many residents and especially tourists, to find a place to use it. In fact, Colorado has seen a significant rise in the number of arrests for public consumption of pot in the past year. This is an issue that’s being addressed and is in constant flux. Besides using pot in your own house or room, it is legal to use it in specified public places like bars, restaurants, and an occasional club or yoga studio.

Can I Still Drive?

You can still operate a vehicle after using pot if your blood levels are under the legal limit of 5 nanograms per milliliter of blood. However, you should use your discretion when deciding to drive. Since different peoples’ bodies metabolize marijuana uniquely, it’s almost impossible to tell how impaired you actually are. Be smart, and if you’re still feeling some giddy effects or your eyes are a bit bloodshot, then just don’t. Similarly, don’t use it in conjunction with alcohol if you expect to drive later. Alcohol is impairing as well and the two together can severely complicate your driving ability. 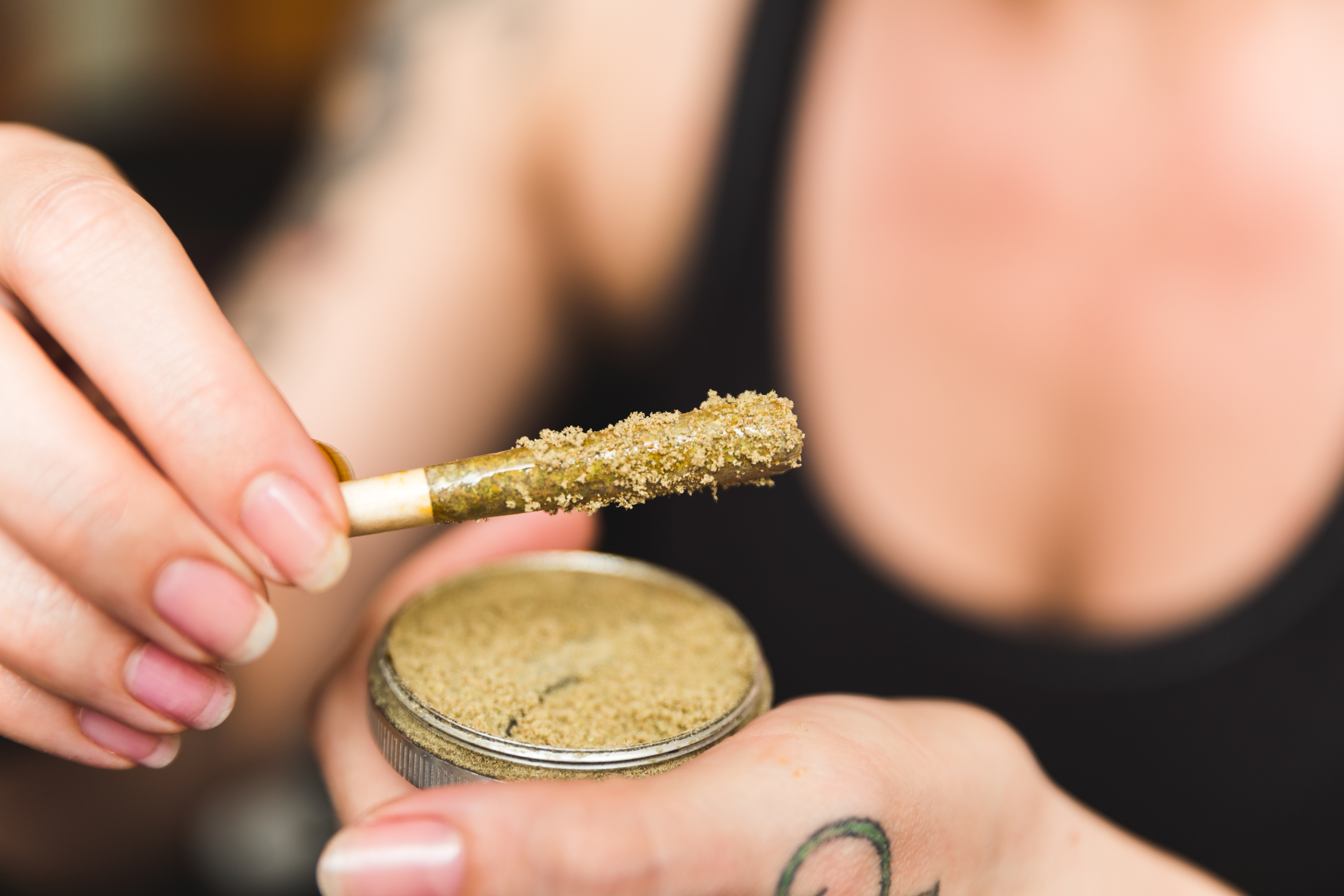 Can I Take It out of State?

No. it’s legal to purchase and possess recreational marijuana in Colorado, and in other states, but it’s not legal to take it across state borders. This is especially true when you consider that none of the states bordering Colorado have yet legalized recreational marijuana. Don’t try to fly with it, either. Marijuana possession in airports is strictly illegal.

Some of the benefits of recreational marijuana are similar to that of medical marijuana, but there are some differences. The biggest difference is that medical marijuana can only be obtained in specific pharmacies with a doctor’s order, surrounded by a lot of restrictions. You can buy recreational forms of marijuana form an Aurora, Colorado dispensary without all of those hassles. The benefits might also not be quite as potent or as targeted for specific medical conditions. However, you can still experience the effects of heightened senses, giddiness, relaxation, and improved creativity.