Excited to share, green dragon has been highlighted in Folio Weekly where discussing the movement of our stores to Florida.

The war on drugs is ongoing, though 36 states have legalized it for medical use. The restrictions in each state range from how much you may purchase to how you can consume it.

“Alex Levine, chief development officer and co-owner of Green Dragon, believe cannabis is ‘the most weaponized drug in history.’ ‘I think governments have a hard time kind of admitting that even though the data is extremely clear. It’s defiantly hard for politicians to admit that, let alone want to kind of wade into those muddy waters. I think every dispensary is trying to increase the visibility of cannabis,’ Levine said.”

Though Florida has a lot of restrictions on cannabis use and has only recently passed it for medical use, Levine has always wanted to take what we are doing in Colorado to Florida.

“Levine recalled the challenges of getting licensed in the sate. ‘It became difficult pretty quickly because, you know, the state hasn’t given out a license in four or five years. So it’s been a long journey’ he added. ‘ But eventually, we acquired one of the medical marijuana treatment center licenses at the end of 2019. Since then we just worked on growing and getting stores open.'” 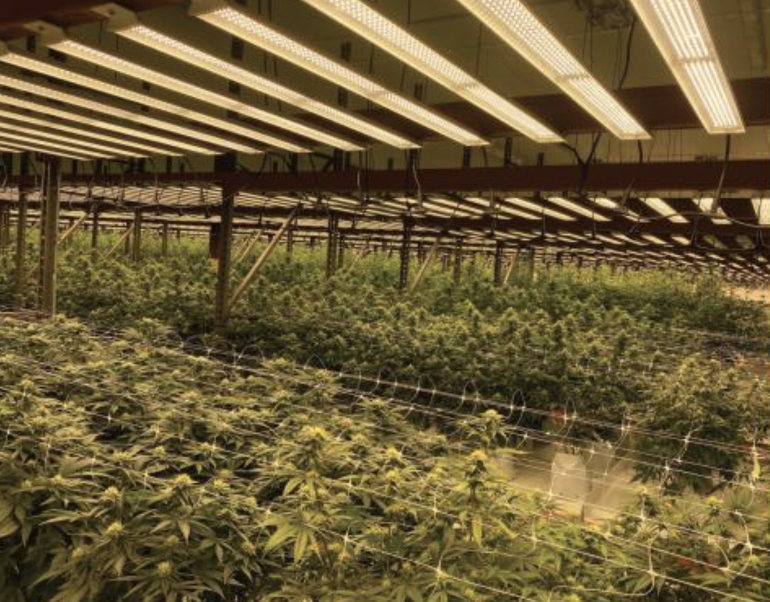 Florida has a growing number of patients needing medical marijuana so it is safe to say Florida will be green in the future. Green Dragon is destine to spread throughout the state of Florida pretty quickly. One of the grow operations is located just outside of Jacksonville. Green Dragon has the ability to put the highest quality of herb into the hands of people in Jacksonville and around Florida.

“‘Most newer markets generally have a severe lack of supply, I would definitely throw Florida into that category. And that drives the price up. I think there is an interest among dispensaries to want to keep the prices high. The lack of supply is also contributing to that. But i’ll tell you this, we’re gonna bring the prices a lot back down to Earth, we’re going to bring them to a much more reasonable level. And we’ve been doing this a lot longer than pretty much every operator in Florida, with extensive experience in really competitive markets,’ claimed Levine.’”

Click over to Folio Weekly to read the entire article about the expansion into Florida and plans for the future!

Feature in the Aspen Times: Pot-delivery giant has Aspen in its aim

Feature on Cannabis Business Times: Expanding Your Retail Footprint Via the Acquisition of an Existing License

Green Dragon is so excited to be featured in Westword Magazine regarding the signed purchase offer with California delivery firm, Eaze. “News of the Wana deal comes on the heels of several other...
The latest from
INSTAGRAM
#FLYWITHTHEDRAGON
Order Ahead