It’s been almost a year since Colorado House Bill 1090 has gone into effect.  Many were worried about the potential threat of out-of-state cash that would spark large scale mergers and acquisitions in the cannabis space across the state.

While there are publicly traded Canadian giants and California-based operators gaining market share in the space, the floodgates have not swung open as initially thought.  Denver Business Journal checked in with Green Dragon’s Co-CEO Alex Levin, speaking on skeptical offers and propositions, as well as how Green Dragon is sticking close to it’s Colorado roots; Opening 2 new locations in the Metro-Denver area in 2020.

“We like to purchase things that are undervalued or underperforming,” Levine said.

Other chains, he said, are buying stores that have already maxed out their sales potential.
And many investors from outside the state don’t understand Colorado’s fundamentals, or even
those surrounding the marijuana market itself.

“Ultimately, these guys never figured out how to operate a cannabis business to begin with —
so if you’re going to start adding a lot of states and there are further complexities there, you’re
not going to get profitable,” Levine said.

For a full read on the article from Denver Business Journal, CANNABIS CASH CRUNCH: CLICK HERE.

Pickup the latest issue of Marijuana Ventures available online. Green Dragon is proud to be featured in the leading journal for Professional Cannabis Growers and Retailers. This months issue includes ...

The Green Dragon Family is excited to be featured in the latest Westword Cover Story highlighting the Marijuana Mansion in Downtown Denver. Originally built in 1889 and referred to as the Creswell Man...
The latest from
INSTAGRAM
#FLYWITHTHEDRAGON 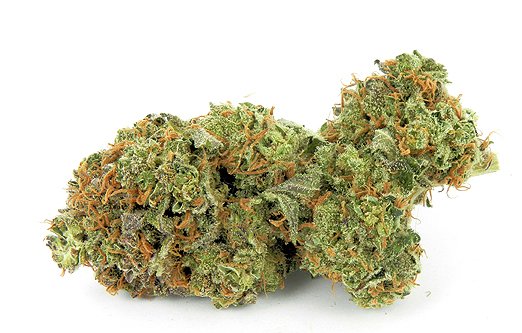 Please verify that you are 21+ to enter greendragon.com